Tom Cruise and Katie Holmes have yet to show their baby daughter off in public, but eager fans were given an unusual preview with the chance to see a bronze cast depicting her first solid stool.
The scatological sculpture — more doodoo than Dada — is purportedly cast from 19-week old Suri’s first bowel movement and will be shown at the Capla Kesting gallery in Brooklyn, New York, before being auctioned off for charity.
The artist behind the work, Daniel Edwards, previously courted controversy with a life-size nude sculpture of pop star Britney Spears giving birth on a bearskin rug. That work was shown at the same gallery in April.
“A bronzed cast of baby’s first poop can be a meaningful memento for the family,” gallery director David Kesting said, adding that he hoped the work would attract bids of up to 25 or 30,000 dollars.
The sculpture, which sits on a wooden mounting with a glass casing, is to be sold on eBay next month with proceeds from the sale going to infant health charity March Of Dimes.
As of Wednesday it had attracted a top bid of 41 dollars.
“Mission: Impossible” star Cruise and Holmes announced Suri’s birth in April. The entertainment press, which dubbed the pair “TomKat,” has shown a seemingly insatiable appetite for news of the pair and their “TomKitten.”
A spokeman for the couple was not immediately available Wednesday to comment on the sculpture. 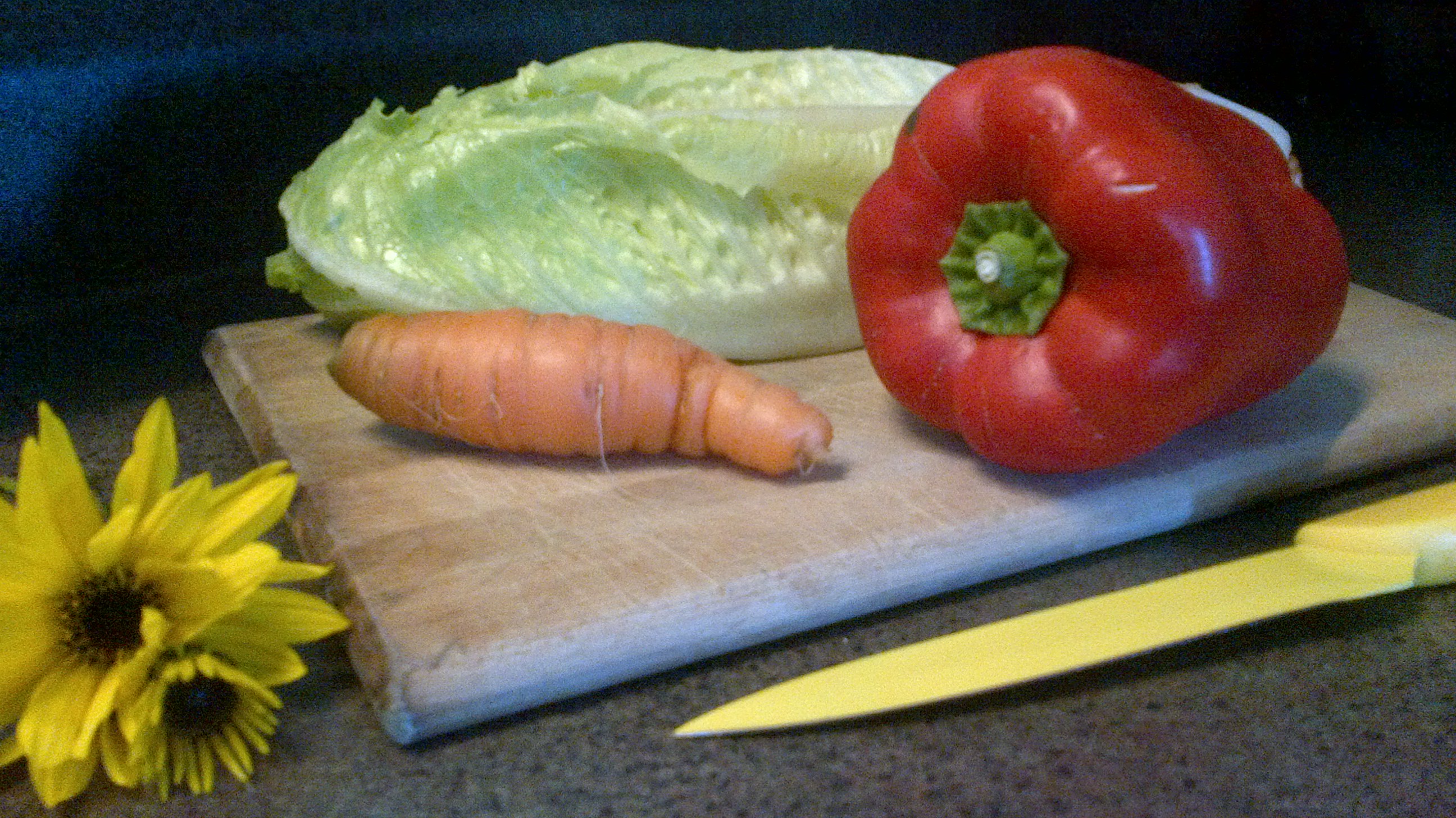