What???? This is completely unbelievable and completely true….What the Fuck?
cd
WASHINGTON, Feb. 13 — The federal government is on the verge of one of the biggest giveaways of oil and gas in American history, worth an estimated $7 billion over five years.
New projections, buried in the Interior Department’s just-published budget plan, anticipate that the government will let companies pump about $65 billion worth of oil and natural gas from federal territory over the next five years without paying any royalties to the government.
Based on the administration figures, the government will give up more than $7 billion in payments between now and 2011. The companies are expected to get the largess, known as royalty relief, even though the administration assumes that oil prices will remain above $50 a barrel throughout that period.
Read the rest at NY Times
U.S. Has Royalty Plan to Give Windfall to Oil Companies – New York Times 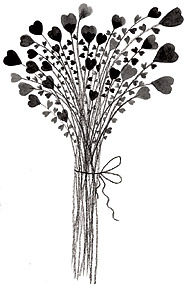