This is a way of taking national pride to a new level.
cd

LONDON (Reuters) – The British government is providing 1.85 million pounds ($3.5 million) of funding to a Cambridge-based company that is building a robot to help treat baldness.
Biosciences firm Intercytex aims to perfect a treatment that involves taking hair follicles from the back of the neck, multiplying them and replanting them where they are needed.The company said on Friday it had been awarded funding from the government’s Technology Program, which it planned to use to develop a robotic system to speed up the painstaking process of multiplying the hair cells before they are replanted.
“The technology is challenging. No one has done this before,” Intercytex Chief Executive Nick Higgins told Reuters earlier this week.
“We take cells responsible for hair growth, multiply them and then inject them in the head. We tease out the cells responsible for growing a new hair.
“The challenge is to make sure they grow thick enough and quick enough so they are cosmetically acceptable,” he added.
The most common form of baldness is triggered by the male hormone dihydrotestosterone, which causes follicles to shrink and hair to thin before disappearing altogether.
Intercytex’s research is now in intermediate Phase II testing after having safely been trialled on a handful of volunteers.
The hair is taken during a 30-minute operation under anaesthetic and replanted three weeks later after the cells have had time to grow.
Shares in the firm, which have receded around 30 percent since listing on London’s junior AIM market in February, rose 0.6 percent to 88 pence by 0900 GMT. 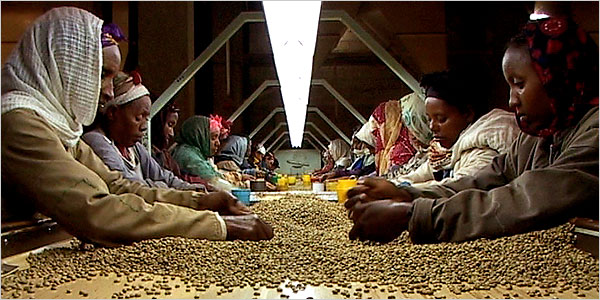