I love the French. I would move there but I don’t think anyplace cool allows Americans to emigrate anymore…
cd

Stone-throwing protesters clashed with police at the end of a march by several thousand university and high school students in Paris and later outside the Sorbonne university.
A kiosk and a car were set ablaze and several windows in shops and cafes were smashed during the violence, which went on late into the evening with scattered groups clashing with police in the Latin Quarter popular with students.
Protests across France have gathered in momentum since hundreds of thousands of protesters turned out on March 7 against the law, which critics say reduces job protection for young people. The protests have been largely peaceful so far.
Student leaders said 300,000 to 600,000 marched across France and that 64 of the country’s 84 universities were hit by the protests. Officials reported 247,500 protesters nationwide. 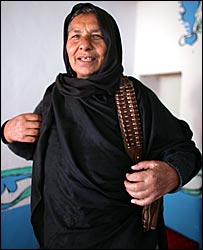