Man caught in Manoa pushing a stolen van
Police arrested a man after officers found him trying to push a stolen van down a Manoa street Monday night.
The suspect, 32, told the officer the battery had died while he was driving along University Avenue near Maile Way about 10:50 p.m., according to police. He said he was trying to get the van started again, police said. The officer ran a check on the vehicle and discovered that it had been stolen from a Sand Island medical equipment company earlier this week.
The officer arrested the suspect for investigation of auto theft and driving without a license. The suspect was also arrested for investigation of drug offenses after drugs and drug paraphernalia were found inside the van. 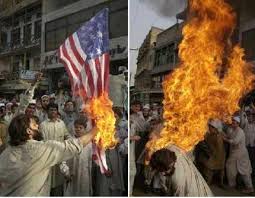