The third arm of the Shananapocalypse boy has been successfully removed at Shanghai Children’s Medical Centre. (The little numbers on the photo refer to the surgery, not to the armsÂ – you’ll have to go to the BBC story to see the explanation.)

A two-month-old boy born with two left arms has successfully undergone surgery to remove one of them, doctors in Shanghai say.
Neither arm was fully functional and doctors decided to remove the one closest to his chest after tests revealed it was less developed.
Doctors say the boy, Jie-jie, will require long-term physical therapy to build strength in his remaining arm.
The operation took place on Tuesday at the Shanghai Children’s Medical Centre.
Dr Chen Bochang, head of the orthopaedics department at Shanghai Children’s Medical Centre, said the operation had been “very successful”.
“He is now a pretty good condition, although he still needs some time under observation,” he said. 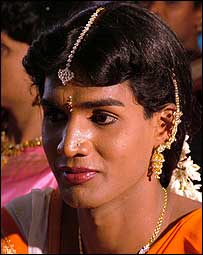