LONDON: Scientists have managed to stave off the ageing process in mice, a discovery that might pave the way to longer, healthier living in humans too.
Experiments at the US-based Washington University School of Medicine showed that protecting the body of mice against highly reactive chemicals called free radicals long suspected as a cause of ageing gave them longer lives, reports the Scottish daily Scotsman.
Mice given higher levels of an enzyme that breaks down free radicals had about a 20 percent increase in their average and maximum lifespan, about four and a half months.
They also had healthier hearts than other mice.
The experiments suggest that people could live longer and be free from many age-related diseases if they were protected from free radicals.
“This study is very supportive of the free radical theory of ageing. It shows the significance of …more>> 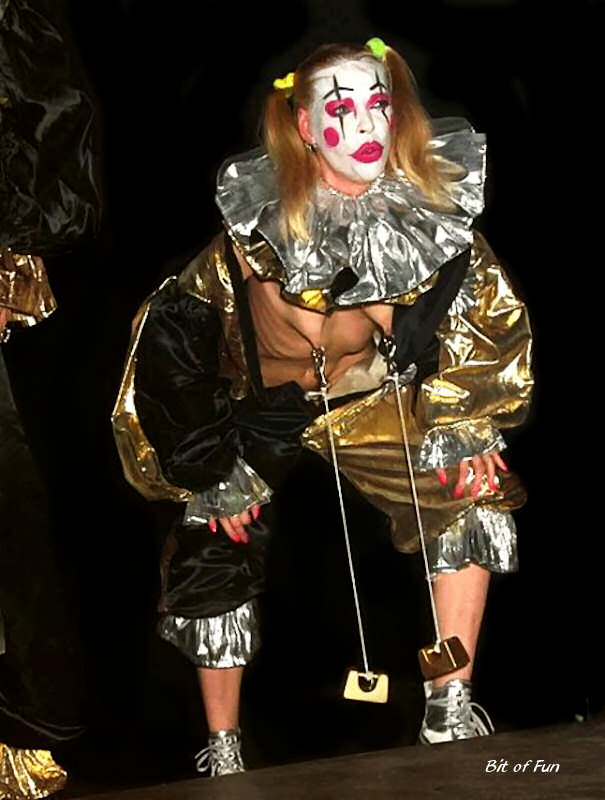