Robots replace child jockeys in UAE camel race – Yahoo! News
ABU DHABI (Reuters) – Remote-controlled robot jockeys made their debut as camel riders in the United Arab Emirates Monday, competing in a trial race after the Gulf Arab state tightened a ban on child jockeys.
Robots weighing up to 15 kg (33 lb) were dressed in the clothes of human jockeys during the race held in the capital Abu Dhabi, which officials described as “successful,” the WAM news agency reported.
Earlier this month the UAE outlawed using children under 18 in camel races, a practice condemned internationally as a form of slavery, raising the age limit from 16.
The UAE and neighboring Qatar, which has also banned child camel jockeys, want to replace them with robot riders which receive orders from an instructor via a remote control system on the back of the camel.
UAE officials plan to order up to 10,000 robots from Asian countries and Japan at the cost of about $2,000 each.
Rights groups have said that several thousand boys, some as young as four, work as jockeys in the lucrative sport in the oil-rich state.
They say many children, mainly from poor Asian countries, had been abducted or sold by their families and that the boys were kept in prison-like conditions and underfed to keep them light so the camels run faster.
The United States last month criticized four Gulf Arab allies, including the UAE and Qatar, as some of the world’s worst offenders in permitting human trafficking. But the UAE has begun returning some boys to their families abroad. 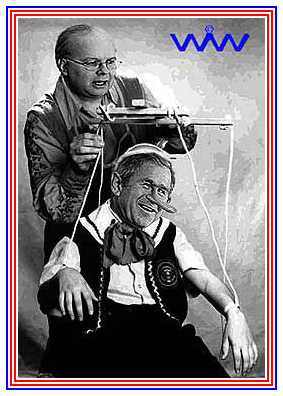