In another sign that the housing market is taking a major tumble, Americans across the country are getting foreclosure notices at a record pace.
New data released this afternoon indicates that one in every 656 homes in the United States went into foreclosure during May.
Irvine, Calif.-based RealtyTrac says more than 176,000 people got foreclosure notices last month. That is the highest figure they have ever recorded in their monthly report and is 90 percent higher than the numbers from a year ago. 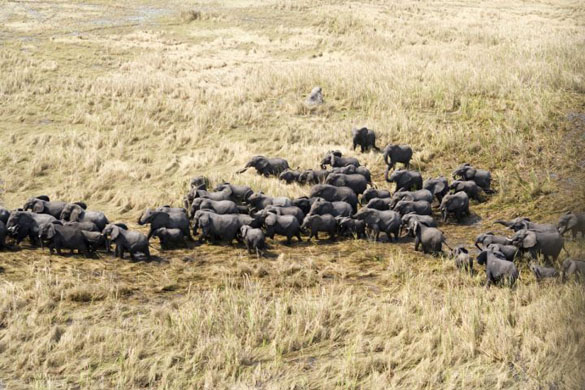