Well, the pope has started cranking out saints. He canonized Polish Archbishop Jozef Bilczewski, (1860-1923), diocesan priest Zygmunt Gorazdowski (1845-1920), Italian priest Gaetano Catanoso (1879-1963), an illiterate Capuchin monk Felice da Nicosa (1715-1787), and Chilean Jesuit Alberto Hurtado Cruchaga (1901-1952).
Silvio Gomez, a Chilean immigrant to Italy, said he had come to the ceremony “because Padre Hurtago is a priest of us poor people. Everyone remembers his old green Chevrolet in which he went around helping the poor and the abandoned children.”
“It’s a paradox that there’s so much hunger in the world and yet the Vatican is so rich that the Pope only has to give away his golden crucifix and so many children could eat,” added Gomez.
The Pope also used the occaision to tell the Chinese to lay off Catholics and to tell priests to keep it in their pants.
Pope canonises first saints of his pontificate 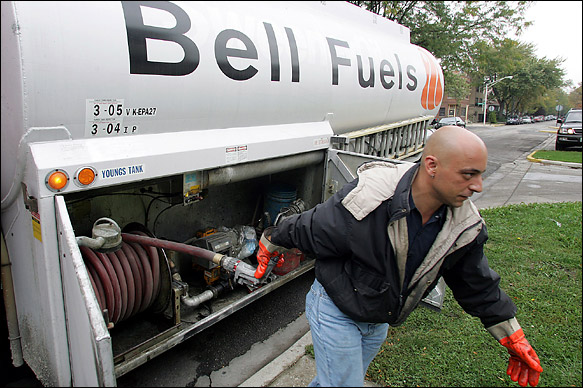