This might not be the most essential humanitarian effort, but I’m sure it brings a lot of comfort. And, I don’t know if you’ve ever tried to season a cast iron frying pan, but it isn’t easy!

New Orleans is known for its food, so it’s only natural that rebuilding might start in the kitchen.
Residents are organizing ways to replace old-fashioned cooking skillets and recipe collections for people who lost their homes to Hurricane Katrina.
The Black Iron Skillet Project collects and distributes seasoned frying pans, and Exchange Alley publishes recipes in the local newspaper that readers say they lost in the storm.
“It’s better than the Red Cross,” said Parlee Harper on Tuesday after getting a skillet for her 71-year-old sister who lost everything, including their grandmother’s skillet, in the Aug. 29 storm and flooding that followed. 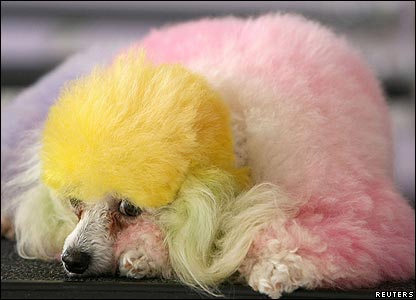