As a person who lives here, let me just speak out and say that none of the flies need to be protected. Does this mean I can face fines if I kill flies? If you try to sit in my yard and eat something or read or just enjoy the day, you will see that the biological niche that flies fulfill is adequetely filled…
cd

HONOLULU – Twelve species of rare flies known for their elaborate courtship displays and found only in the Hawaiian Islands are now protected under the Endangered Species Act.
The U.S. Fish and Wildlife Service announced the protected status for the highly valued picture-wing flies Tuesday.
The Arizona-based Center for Biological Diversity sued the service in March 2005, accusing it of violating the Endangered Species Act. The center said the agency did not move ahead fast enough on listing the flies as endangered after a 2001 proposal for the flies’ protected status was made.
“The Hawaiian picture-wings … are one of our most important endemic invertebrates in Hawaii,” said Brent Plater, a staff attorney in the center’s San Francisco office.
Picture-wing flies are about two to three times the size of common house flies and are considered harmless to humans. Other species of picture-wing flies are found outside Hawaii.
The flies are named for the intricate markings on their clear wings and are known for their elaborate performances when protecting their territory or courting a mate.
Last summer, a district court judge ordered the federal government to begin protecting the species by April 2006 and their habitats by the following year.
Six of the newly protected flies are found on Oahu. One each are on Kauai, Molokai and Maui. Three are native to the Big Island, where one of the three species was thought to be extinct before a very small population was located in 1993.
Eleven of the flies were granted endangered status, while a twelfth was granted threatened status by the federal government.
The two different statuses are unlikely to make a difference in how they will be protected under the Endangered Species Act, which includes protections for the environments in which the flies live, Plater said.
The flies of Hawaii have been studied by scientists for four decades, said Kenneth Kaneshiro, a professor of entomology and director of the Center for Conservation Research and Training at the University of Hawaii.
An estimated 1,000 species of the Drosophilidae family, including picture-wings, live in the islands. That relatively high number of species concentrated in one area, along with the flies’ unique courtship behaviors, have helped change the way scientists think about evolution, he said.
Kaneshiro’s own work focuses primarily on picture-wing flies. And a theory of evolution named after him postulates that it’s not just natural selection but also mating behavior that plays a role in the birth of new species.
Researchers have also found antibiotic resistant bacteria on some Hawaiian flies, including some of the newly protected species, that may help scientists find new ways to combat diseases such as bird flu and even cancer, he said.
Although the protection of the 12 species is meant to ensure they will be around to help scientists make more important discoveries, up to 200 more species of flies also likely need similar protections, Kaneshiro said.
“The 12 is a good start but we still have a long way to go,” he said. 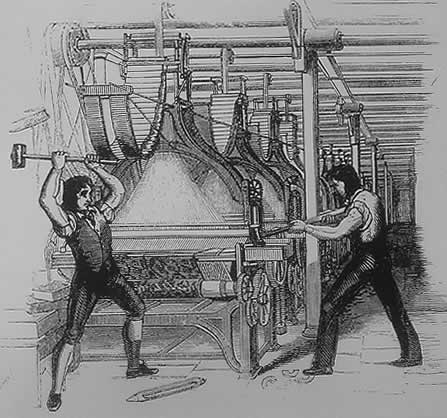