I was just totally surprised and stoked to see this story from the AP. The obvious reason is that if you follow this blog, you have probably noticed that I am in favor of limited use of psychedelics. The less obvious reason is that when I started to read this story, I found that my friend Dede was quoted throughout and Dede is one of the coolest people I have ever met. Dede and I were members of the same writing group in Kailua a few years ago. Dede left the group when at 62 she met the love of her life, married him, and moved to his hometown in Rhode Island.

Scientists reported Tuesday that when they surveyed volunteers 14 months after they took the drug, most said they were still feeling and behaving better because of the experience.
Two-thirds of them also said the drug had produced one of the five most spiritually significant experiences they’d ever had.

Anyway, the short version of the news story is that the long term effects of taking magic mushrooms are positive. Read the long version here and know that Dede is one of the most savvy business people out there. She is not some trippy hippy despite her being friends with me.
Next up on the agenda today is to remind everyone in America that July is about much more than just Independence from Britain day. (And was that really such a good idea anyway? We’d be earning pounds if we were still British…) Here are just a few things that happened on July 1st 2nd 3rd and 4th

July 1: In 1858 Charles Darwin and Alfred Russel reveal Evolution to the world.. The battle of Gettysburg in the American Civil War began in 1863.
In 1867- Canada almost got it’s independence from Britain- formally in 1982 though. 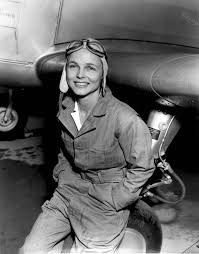 July 2: Ameilia Earhardt disappeared somewhere over the Pacific in an attempt to fly around the world in 1937.
President James Garfield (who ok’d the illegal overthrow of Hawaii) was assassinated by an anarchist in 1881.
Ernest Hemingway killed himself with a shotgun in 1961. 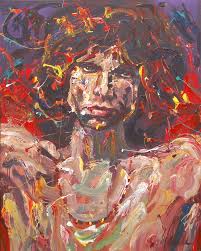 July 3: An Iranian passenger airline was shot down by U.S. missiles in 1988 290 civilians including 66 children were killed.
In 1971, Jim Morrison of The Doors died on this day. 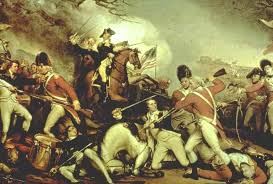 July 4: Independence declared from the British by the 13 colonies in the New World.
Thomas Jefferson, John Adams, and James Monroe (U.S. Presidents all died–later on this day- that’s patriotism…come on John McCain!)
Speaking of McCain…General Wesley Clark is causing quite a stir by suggesting that being a soldier and a prisoner of war doesn’t make McCain qualified for President…the Republicans are making a big stink about this but give me a fucking break here… it definitely doesn’t. If that were the case a lot of the guys I see holding cardboard signs in big American cities have what it takes…maybe we need to look at them as other options here. 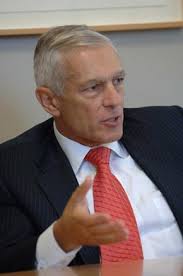 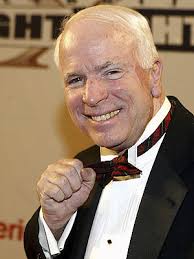 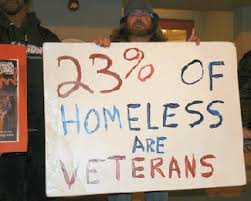 In fact, don’t listen to the blowhards because during an interview with National Journal in 2003, John McCain said that he ‘absolutely don’t believe’ that military service was necessary for the presidency, echoing Clarks comments. Shove that up your ass Fox News and then you decide if it needs more lube or not.
Well in any event, if you are having fun on the 4th and you drink a few too many, try not to:
1) Crash into the store you are going to buy beer from
2) Assault anyone with the hot dogs
3)Take the rowboat home
Have a Happy July Everyone and be safe. Remember..it’s all about the fireworks. 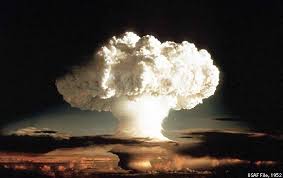