Unlike IE, Firefox makes it easy to make text bigger. Just hit Control and ” ” at the same time. And Control “-” makes it smaller.
7. It will make Bill Gates soooooooooo mad.
Seriously– super, super mad. And even more than Bill, let’s think about Steve “I’m going to fucking kill Google” Ballmer for a second (actual quote). If there’s anyone that’s going to absolutely blow a gasket when they see this website, it will be him. (video proof of Steve Ballmer being a crazy, sweaty man.)
8. Mozilla has never made a talking paperclip.
9. Ritalin is fun, but A.D.D. is not.
Tabbed browsing, ad blocking, and pop-up blocking make it a lot easier to stay focused. Better for epileptics too: with Firefox’s ad blocking ability, there won’t be as many large swaths of flashing, pulsating colors on the websites you visit. Nothing worse than getting thrown into a seizure by a “Test your IQ!” ad.
10. It’s like switching from dating a 14-year-old to dating an 18-year-old.
…for a 16 year old, we mean. You know, it’s a win-win.
11. Reduce your weekly family & friends tech support load to 8 hours.
You won’t miss hearing this:
“I verified my credit card number since the computer said it had spyware, but now I can’t email…”
“Honey, I found a new business partner in Nigeria but I can’t email him our bank account info because the internet is broken…”
“The Secret Service called this morning and said that our computer sent 20,000 scatalogical emails to the President…”
12. More effective than throwing pies.
Switching to Firefox works better than throwing a pie in Bill Gates’ face. Pies just make him more determined, but Firefox steals his mojo.
13. Because the Department of Justice Lacks Balls.
They spent years and years on the Microsoft anti-trust suit and it did absolutely nothing to reduce Microsoft’s monopoly. Great work guys. It’s time to take the law (erm, the Sherman Antitrust Act of 1890?) into our own hands. 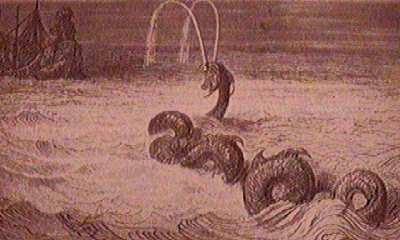