Sometimes we think we know the only way to do things…for instance, to build a house of wood you must create lumber, or at least chop down trees. Only if you want to live in a box (literally and metaphorically) . It drives me nuts to hear people talk about the only way to do things or the limited number of options available…Your mission for today is to do something that you usually do the same way whenever you do it, and to do it differently. this might be cooking, the route you take to work, how you empty the garbage, or an interaction with someone you know…change it up…see how it feels…Enjoy…a meteor might hit you at any moment.
cd

An MIT architect named Mitchell Joachim has proposed a living house, based on an ancient gardening method known as pleaching, which involves weaving together tree branches to form living archways, lattices, or screens:In Joachim’s vision, the exterior of the living house is shaped over the course of several decades into a protective crisscross of vines, interspersed with soil pockets and growing plants.
A clay and straw composite fills in the gaps to insulate against the cold and heat and keep out moisture.
He proposes constructing windows manufactured from soy-based plastics that would flex with the home as it grows.
Water would be gathered in a roof-top trough and circulate by gravity through the house, where it would be used by the inhabitants, filtered through a garden, and purified in a pond containing bacteria, fish, and plants that consume organic waste.
This project bears a striking resemblance to two examples of “arbortecture” currently under way, including one by arborsculpturist Richard Reames in the USA and another by Konstantin Kirsch in Germany, both of whom use grafting techniques to create walls of living wood. Kirsch planted 1,300 three-year-old bare-root ash saplings, seven per foot, and has woven them together to form several enclosed rooms. Reames has grown six structures which he eventually hopes will be inhabitable. In a recent interview in Cabinet, Reames says:
I believe that if we put our minds to it, like going to the moon, there’s no reason we couldn’t all be living in houses where the walls and ceilings are composed of living tree material and there are leaves coming out of the roof. We could accomplish this in one generation. We’d build doorways and windows that trees would grow around, and also plumbing and electrical conduits. The trees would just swallow all of the pipes … the suburbs could become forests again. 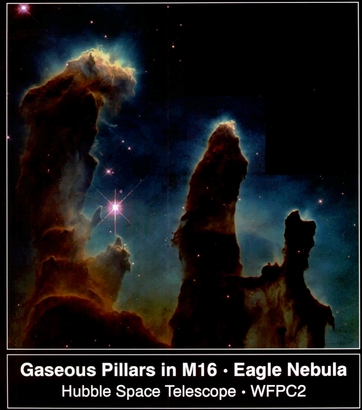