I’d be happy too if they put me in three million dollar house and never made me work….
It’s about time….
cd

The Honolulu Zoo will officially open the new exhibit featuring two orangutans.
Rusti and Violet are now best of friends after being introduced just a few weeks ago.
The two orangutans are enjoying the comforts of their new exhibit and no one could be happier than Rusti’s keepers. The two primates have been acting like honeymooners, although it was not quite love at first sight.
“The first thing he did when he saw Violet was, he ran over to her and spit in her face. And Violet, being the assertive girl she is, she spit it back at him and that’s all it took and it’s been love ever since,” zookeeper Malia Davis said.
Rusti and Violet now seem inseparable, zookeepers said. Rusti has been living at the zoo by himself since 1997. 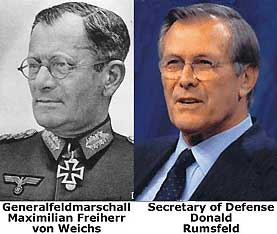