Crying Over Spilled Semen
Why women who don’t use condoms feel happier. By:Tiffany Kary
The finding that women who do not use condoms during sex are less depressed and less likely to attempt suicide than are women who have sex with condoms and women who are not sexually active, leads one researcher to conclude that semen contains powerful-and potentially addictive-mood-altering chemicals.
Study author Gordon G. Gallup, Ph.D., a psychologist at the State University of New York in Albany, also found that women who routinely had intercourse without condoms became increasingly depressed as more time elapsed since their last sexual encounter. There was no such correlation for women whose partners regularly used condoms.
Gallup’s survey of 293 college women also found that those who did not use condoms were most likely to initiate sex and to seek out new partners as soon as a relationship ended. “These women are more vulnerable to the rebound effect, which suggests that there is a chemical dependency,” says Gallup.
Semen contains hormones including testosterone, estrogen, prolactin, luteinizing hormone and prostaglandins, and some of these are absorbed through the walls of the vagina and are known to elevate mood.
Gallup controlled for variables including method of contraception, frequency of sexual intercourse, as well as the women’s perception of their relationship. He concedes that women who regularly have sex without condoms might share personality traits that make them less susceptible to depression. But the behavior most often associated with non-condom users is sexual risk-taking, and studies have found no correlation between high-risk sexual behavior and lower rates of depression.
Gallup’s study, which he deems “the first serious attempt to investigate the effect of semen chemistry on women,” titillated the public and rankled some academics upon publication in Archives of Sexual Behavior. Gallup says he has since replicated the findings with a sample of 700 women and will examine whether “semen withdrawal” places women at an increased risk for depression when they are premenstrual, menopausal or have just given birth, as many women abstain from sex during these periods. 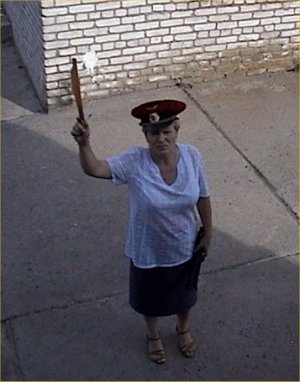