I thought this was a joke at first, but it seems to be real. The guy was in a coma for months, broke his back a few times, etc. Crazy that so much stuff could happen to one person. And, more amazing, he seems to have maintained a great attitude.

Thomas L. Cook, who died at 54 when he was fatally hit by a car Sept. 11, spent much of his life recovering from the misadventures that plagued him even in the womb.”He was kinda accident-prone, I swear to God, even before he was born,” said his sister, Mady Eitani.
“He was nearly miscarried. He had serious accidents as a child. Crazy things. Broke his collarbone. He was hit in the head one time by a teeter-totter and had to have blood drained out of his skull. Wrong place, wrong time. Story of his life.”

DenverPost.com – He spent life picking himself up 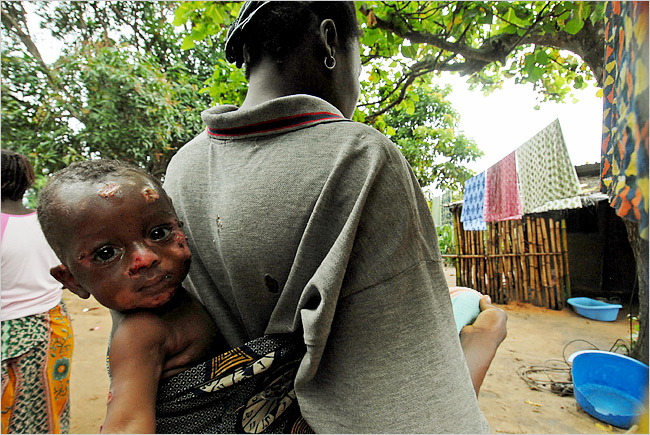 August 2, 2020
Ashes of dead launced in rocket crash into mountains…oops!

Ashes of dead launced in rocket crash into mountains…oops!