The remains of the world’s oldest noodles have been unearthed in China.
The 50cm-long, yellow strands were found in a pot that had probably been buried during a catastrophic flood.
Radiocarbon dating of the material taken from the Lajia archaeological site on the Yellow River indicates the food was about 4,000 years old.
Scientists tell the journal Nature that the noodles were made using grains from millet grass – unlike modern noodles, which are made with wheat flour.
The discovery goes a long way to settling the old argument over who first created the string-like food.
BBC NEWS | Science/Nature | Oldest noodles unearthed in China 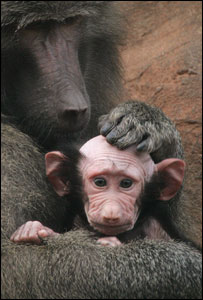 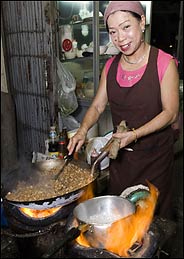