Leave it to the Canadians to find the weed.
cd

OTTAWA (Reuters) – Canadian troops fighting Taliban militants in
Afghanistan have stumbled across an unexpected and potent enemy — almost impenetrable forests of 10-feet (three metre) high marijuana plants.
General Rick Hillier, chief of the Canadian defence staff, said on Thursday that Taliban fighters were using the forests as cover. In response, the crew of at least one armored car had camouflaged their vehicle with marijuana.
“The challenge is that marijuana plants absorb energy, heat very readily. It’s very difficult to penetrate with thermal devices … and as a result you really have to be careful that the Taliban don’t dodge in and out of those marijuana forests,” he said in a speech in Ottawa.
“We tried burning them with white phosphorous — it didn’t work. We tried burning them with diesel — it didn’t work. The plants are so full of water right now … that we simply couldn’t burn them,” he said.
Even successful incineration had its drawbacks.
“A couple of brown plants on the edges of some of those (forests) did catch on fire. But a section of soldiers that was downwind from that had some ill effects and decided that was probably not the right course of action,” Hillier said dryly.
One soldier told him later: “Sir, three years ago before I joined the army, I never thought I’d say ‘That damn marijuana’.” 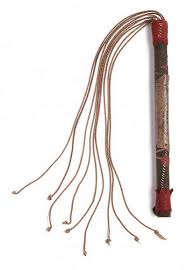 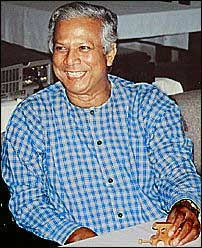