No further details are available at this time…it’s enough that it happened…
Support the troops but not the government and if they want to tell you how great their President is, they probably deserve to be punched.
cd
Soldier assaulted in argument over Bush
Police said an argument over President Bush escalated into a fight at a Jack in The Box on Kuhio Avenue early yesterday, which left a 23-year-old soldier with a possible broken nose and injured eye socket.
The assault happened about 3:16 a.m. when two 26-year-olds were standing in line with the 23-year-old, debating Bush’s policies.
The victim was taken to the Tripler Army Medical Center, where his condition was not immediately known.
The suspects were arrested for second-degree assault, police said. 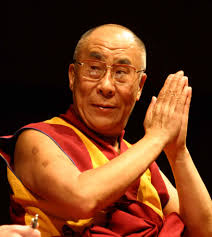