Osama Bin Laden’s family’s former doctor is in trouble for being a bit too candid with his patients. I think I see the problem, he neglected to look at this thing from the proper side…it’s not so much that black guys like fat chicks as that fat chicks like black guys…of course she was offended.
cd

A New Hampshire doctor is claiming victory after a judge told the state Board of Medicine to leave him alone. At issue was his warning to an obese patient that she could end up a lonely widow – or with a “black guy.”Last summer Dr. Terry Bennett was consulting with a fat patient. In an effort to scare her thin, Bennett speculated on what would become of her if her husband were to die.
“Let’s face it, if your husband were to die tomorrow, who would want you?” the board claims Bennett told the fatty in June 2004. “Well, men might want you, but not the types you want to want you. Might even be a black guy.”
“If you look at the polling, nobody likes fat women,” he said last year. “Is it right? No. Is it sensible? No. Is it true? Yeah … Black guys are the only group that don’t mind that. Is that racist to say that?”Bennett has also been accused of suggesting a brain cancer patient shoot herself in the head. Another woman claims he described to her a rather graphic scenario under which her son may have contracted hepatitis.
Before he gained fame for belittling fatties, Bennett was best known as the Bin Ladens’ family doctor. In an internet chat with Court TV News he shared his experiences with the family of the crazed terrorist and his practice in Saudi Arabia.
“If I was such a prejudiced person why did I have 50,000 charts in Saudi Arabia? They were all brown,” he told the Concord Monitor in December.
Sploid: ‘Black guys like fat chicks’ is racist?’ 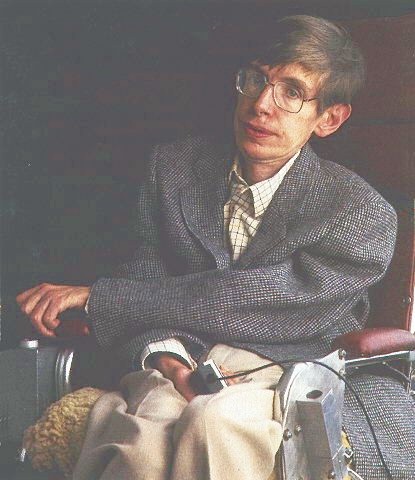