MOSCOW –
NASA’s mission that sent a space probe smashing into a comet raised more than cosmic dust — it also brought a lawsuit from a Russian astrologer.
Marina Bai has sued the U.S. space agency, claiming the Deep Impact probe that punched a crater into the comet Tempel 1 late Sunday “ruins the natural balance of forces in the universe,” the newspaper Izvestia reported Tuesday. A Moscow court has postponed hearings on the case until late July, the paper said.
Scientists say the crash did not significantly alter the comet’s orbit around the sun and said the experiment does not pose any danger to Earth.
The probe’s comet crash sent up a cloud of debris that scientists hope to examine to learn how the solar system was formed.
Bai is seeking damages totaling $300 million — the approximate equivalent of the mission’s cost — for her “moral sufferings,” Izvestia said, citing her lawyer Alexander Molokhov. She earlier told the paper that the experiment would “deform her horoscope.”
NASA representatives in Russia could not be reached for comment on the case. 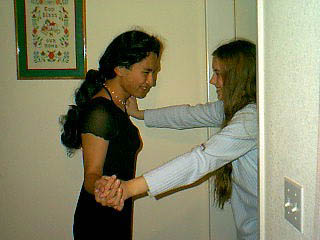 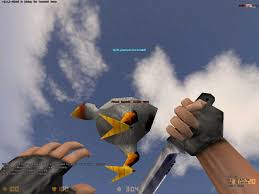