I like animals. I like cocktails. this is a fine example of why you shouldn’t mix the two…ALF are a bunch of fukn kooks. They all need to be rounded up and put in zoos. btw…if you want to make a molotov cocktail, try to do it right. The diagram below should help. It is designed to be thrown…not set on a doorstep.
cd

cbs2.com – Activists Admit To Leaving Molotov Calling Card
The Animal Liberation Front took credit for leaving a Molotov cocktail outside the Bel-Air home of a UCLA researcher who works with vervet monkeys, an FBI official said Wednesday.
A bottle with a flammable liquid inside was left in late June on the porch of Lynn Fairbanks’ home, Laura Eimiller of the FBI said.
“According to arson investigators, they believe that, had the device functioned properly, the inhabitants would have had a very difficult time escaping,” she said.
Fairbanks is 70 years old, Eimiller said.
According to the ALF, Fairbanks is notorious at UCLA for keeping hundreds of vervet monkeys in cages to study psychological, psychiatric and social problems such as Attention Deficit Hyperactive Disorder (ADHD), substance abuse, criminality and violence. 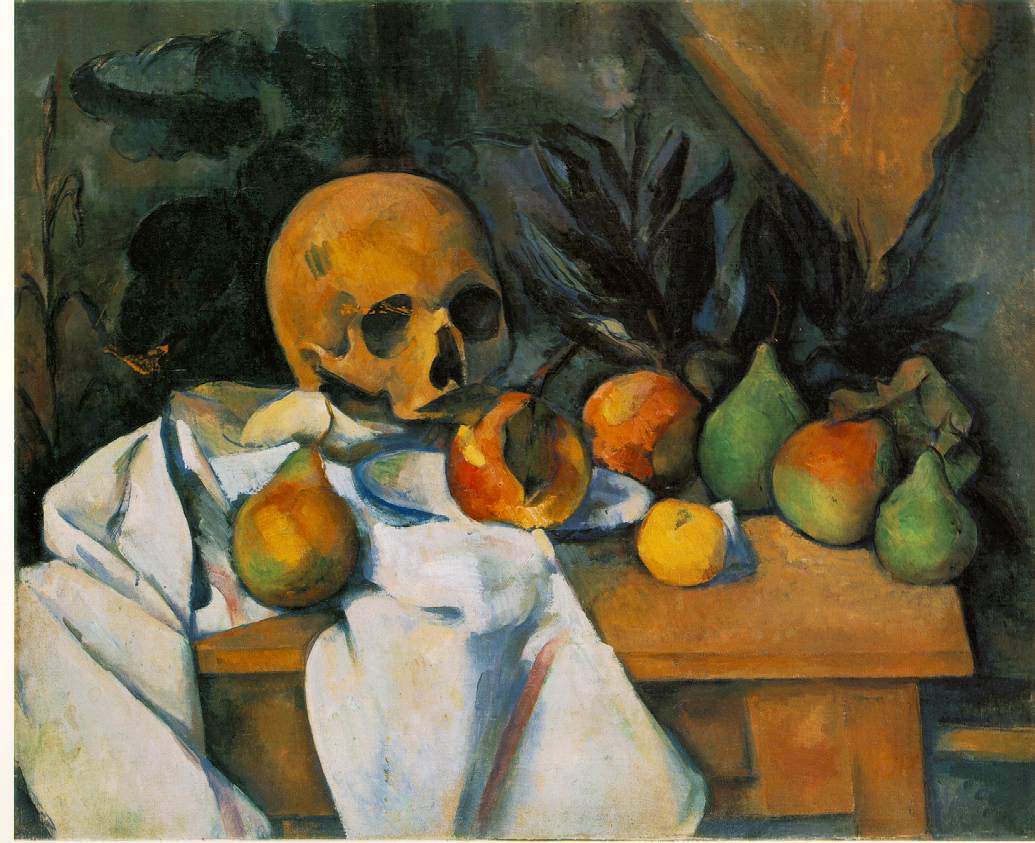