These design students came up with many cell phone features, including multicensory ones…

Designers around the world are busy designing the next generation of cell phones that will still drop calls—but look exceptionally cool doing it.

Cell phone giant Nokia recently collaborated industrial design students from Central Saint Martins College of Art and Design in London to come up with the cell phone of the future.

The winner, Daniel Meyer, created a phone that would double as a stand-up picture frame; the screen would show pictures of family members and friends, creating a comforting familiar focal point at home, at work or when away.

However, I’m fascinated by the multi-sensory design submitted by Kimberly Hu. Her design engages sight, sound, smell and touch. The intent is that it can both detect and emit odors, as well as radiate colors, light and temperature from the caller’s environment—helping you (literally) stay in touch.

The idea that you could identify a caller by some combination of touch and smell reminds me of the amazing capabilities of science fiction writer Frederik Pohl’s Joymaker, a combination phone and PDA from his prescient 1966 novel The Age of the Pussyfoot. In the novel, Forrester is brought back to life from cryonic storage; he is not quite prepared for the capabilities of his Joymaker phone, which politely asks if he is ready to pick up his message from a Miss Bensen. 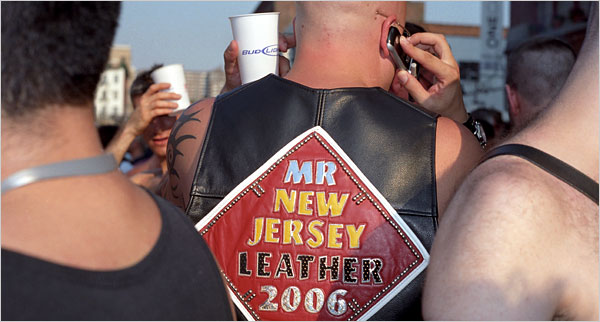